This may not be a problem for those with footswitches - as a footswtich can be used to turn the effects on and off - however for those who haven’t invested in a footswitch, there is a fairly simply process that can be followed to “mimic” a footswitch’s function.

1. You’ll need an old 1/4″ TS phone jack with a short length of cable. An old jack is preferable, as following this process will involve cutting the cable up. 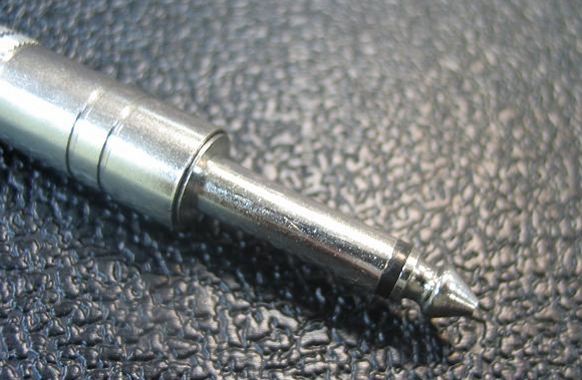 2. Cut the cable, giving yourself about 3 inches of cable at the end of the connector.

3. Remove the 2 cables within from their sheath.

4. Plug the cable into the Powerpod’s Footswitch jack. 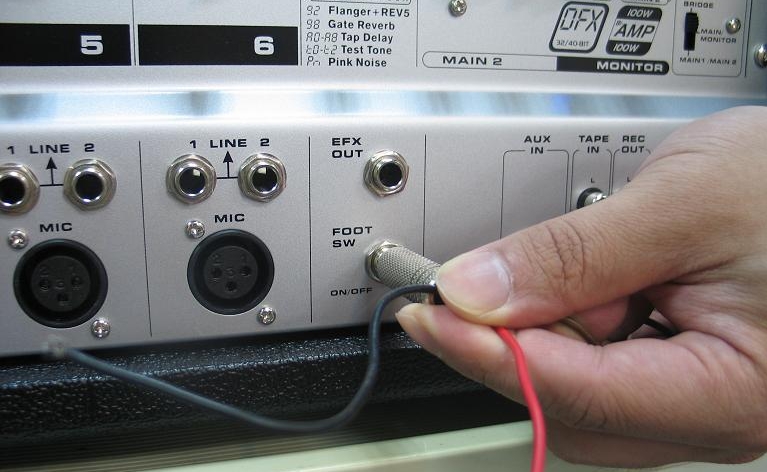 5. Touch the smaller cables to one another momentarily. 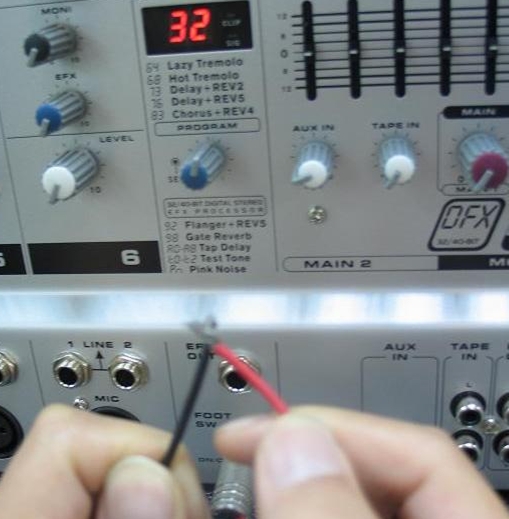 This should imitate the footswitch’s function and turn the effect processor on. 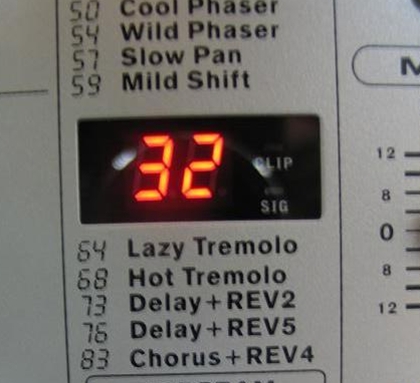 Phonic was the number-one producer of DJ mixers, supplying over 85% of the total units sold worldwide. Phonic didn’t stop there. Since then, Phonic has expanded its manufacturing expertise into all areas of professional audio. We deliver products including digital mixers, audio analyzers, precision speakers, and wireless technologies that give the sound engineer industry-leading usability, performance, and dependability. Phonic's global reach extends across 50 countries and we proudly manufacture our products in 100% owned, ISO-certified factories.